Notebook environments (e.g. Jupyter and Observable) have become extremely popularity in the last decade.  They give programmers a way to intersperse code with markup, add interactive UI elements, and show off code in a format more interesting than text files.  People love them (well, not everyone).

Pluto.jl is a newcomer (PlutoCon 2021 was just held to celebrate its one-year anniversary!) to the world of notebook environments.  It provides a reactive environment specific to Julia.  People are doing some very cool things with Pluto.  Check out MIT's Introduction to Compuitational Thinking course for some fantastic public lectures with Pluto.

1. Your Code is Reactive.

When you change a variable, that change gets propagated through all cells which reference that variable.

2. Returned Values will Render as HTML.

That means things like the markdown string macro (md) will look nice.  Note that output gets displayed above the code.

Click the eye icon on the top left of a cell to hide the code.  It only appears if your cursor is hovering over the cell.

4. You can @bind HTML Inputs to Julia Variables.

Here we are using Pluto.@bind along with the html string macro to create a simple text input and bind it to a Julia variable my_input.  The @bind macro works with any HTML input type.

5. You can Avoid Writing HTML by using PlutoUI.

You can use Julia's string interpolation syntax to interpolate values into a markdown block that will then get rendered as HTML.  This includes html strings and PlutoUI elements!  You can even define the UI element somewhere else to keep your markdown block look cleaner.

You now know how to do some really cool stuff with Pluto.  What will you build with it?

In this article we'll cover what artifacts are and how to use them, both as a package user and a package developer. What is an Artifact? In Julia, an artifact is simply a fixed/immutable something that a package needs (that isn't Julia code).  This could be an executable binary, 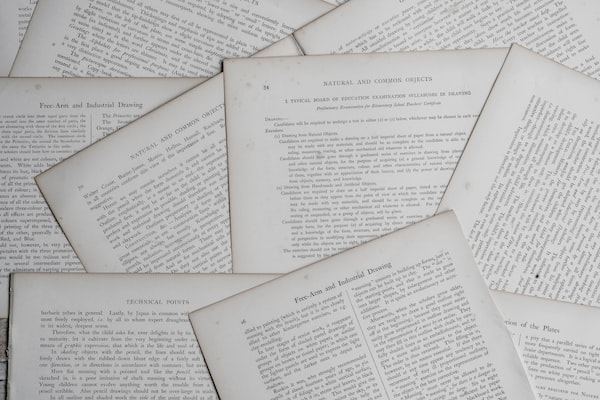 This post is an attempt to aggregate all of the cheatsheet resources that Julia community members have created (last updated Nov 9, 2021). 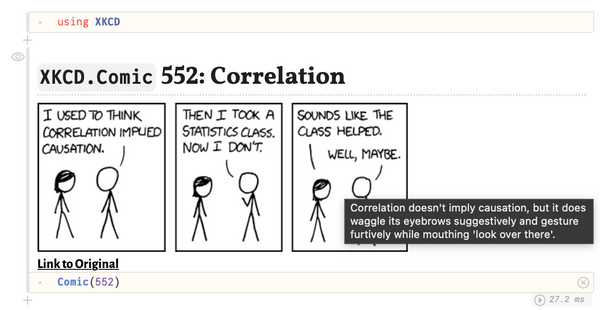 A common way to access data is through web APIs that return a JSON response. In this post we'll look at how the XKCD.jl package implements a user-friendly interface for accessing the xkcd webcomic's JSON interface.